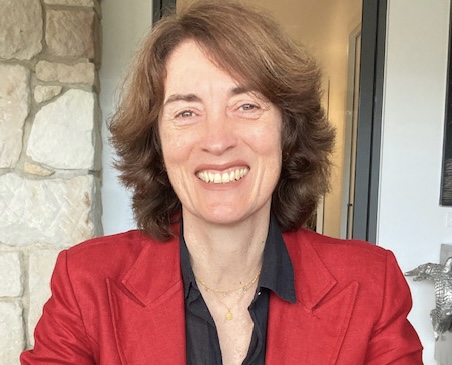 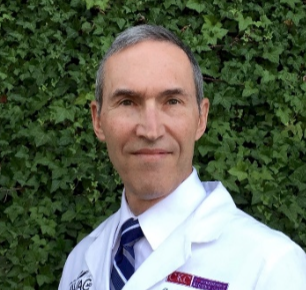 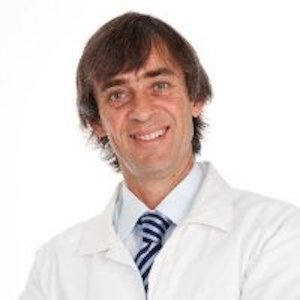 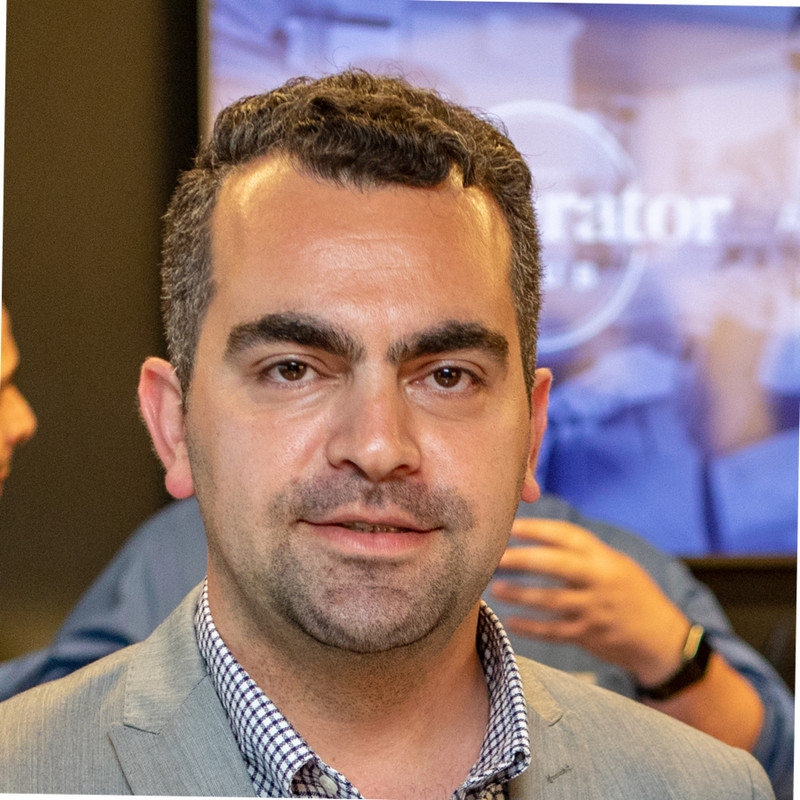 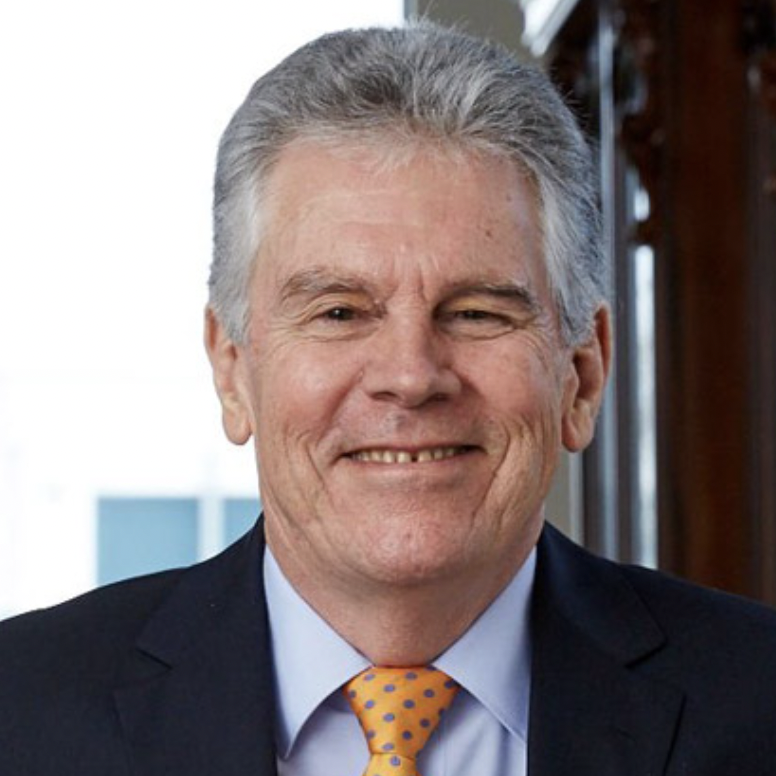 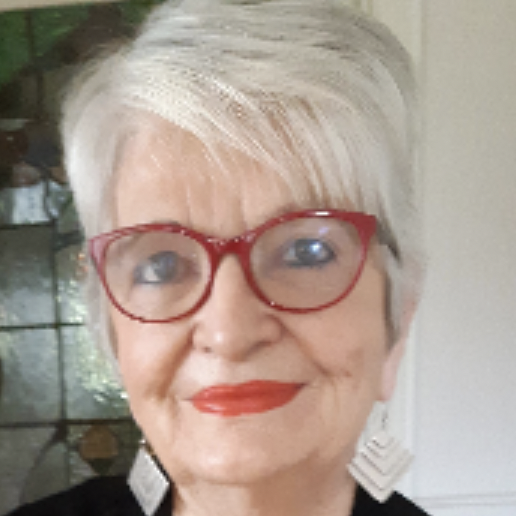 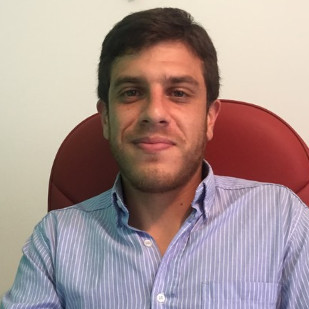 Professor Kylie O’Brien PhD is an Adjunct Professor at Torrens University. She has a strong academic career in the fields of Chinese medicine, integrative medicine, and, since 2018, in medicinal cannabis. She has worked for the Victorian Department of Human Services, and held senior leadership roles in the university and private education sector. An internationally recognised expert in Chinese medicine and integrative medicine, she has published extensively, including a book on integrative oncology (US: Springer, 2017). Kylie’s second book, with co-author Dr Philip Blair, O’Brien K, Blair P, Medicinal Cannabis and CBD in Mental Healthcare, Springer, 2021 has now been published (Springer). She is a member of the Australian government’s Tertiary Education and Quality Standards Agency (TEQSA) Expert Panel and a previous member of the TGA Advisory Committee for Complementary Medicines.

Kylie has been leading doctor education on medicinal cannabis in Australia since 2018. Her courses were the first to receive RACGP Category 1 CPD accreditation. She also set up the pathway via the National Institute of Integrative Medicine Ethics Committee for doctors to apply to become authorised prescribers of medicinal cannabis under the TGA’s Authorised Prescriber Scheme.

Dr. Philip Blair, MD, (Colonel, US Army, retired) is a Family Physician and consultant in disease management in the Northwest USA. He graduated from West Point in 1972, attended the University of Miami School of Medicine, training as an Army Family Physician and serving as a combat physician in the first Gulf War. After medical assignments in three continents and 29 years in uniform, he retired from the Army and has been consulting on complex disease management since 2000.

Dr. Blair has been studying, treating, and lecturing about the human body’s natural endocannabinoid system (ECS) since 2014. His goal is to restore health and performance by enhancing the ECS using diet, exercise, appropriate medications and non-psychoactive therapies.

Dr Ali Seyfoddin is the Deputy Head of School of Science at Auckland University of Technology. Trained as a pharmacist, he leads the Drug Delivery Research Group (www.drugdelivery.aut.ac.nz) and his research interests are primarily pharmaceutical formulation, biological engineering and bioprospecting.

Malcolm Lamont draws upon over 25 years of practical experience in the plant biotechnology industry. During this time Malcolm created advanced Tissue Culture based propagation systems and plant performance enhancement technologies which provide gains in key areas such as growth, resilience, yield, and quality; and hence deliver substantial commercial opportunities.

Malcolm has headed research teams for a number of International and Australian companies, with diverse backgrounds ranging from increasing growth rates in forestry trees, to developing biological and engineering solutions for carbon capture from coal fired power stations, and to the natural rehabilitation of mine sites and wastewater streams, during this time he has developed stringent procedures, protocols and breeding programs for several of the Industry Majors.

Over the last 5 years he has worked extensively in the medical cannabis industry and has seen first hand the problems faced with inconsistent product and poor producing cultivars. This has currently led him into the field as a Senior Consultant for medicinal cannabis companies worldwide, creating numerous strains of cultivars tailored to individual needs. Malcolm’s focus is developing true breeding medical cannabis and hemp varieties which will not cross pollinate will have highs levels of beneficial compounds. This will ensure a company’s product grown today will be the same as the product they grow in 10 years.

His vision is to make commercially viable solutions for marginal and degraded land.

Tricia trained as a sociology student majoring in Communications and Urban Studies and was then employed as an Assistant Private Secretary in the Federal Department of Aged, Family and Health Services.

It was during this time (of the AIDS Crisis) that she developed her insights into the benefits of consumer input into policy co-design, implementation, and evaluation.

Since that time Tricia has acted as Senior Manager Policy &Planning at the then Arthritis Victoria and currently sits on many local, state, and national committees as an independent consumer advisor. In all of these roles, she utilizes her ongoing experience of listening to the needs and preferences of our increasingly diverse community.

She has long been a Community Observer on NH&MRC Grant Committees and was elected as the inaugural Consumer Board Member of the Australasian Integrative Medicine Association where her interest was peaked in the public’s behaviours and choices in exploring different models of care.

Tricia also sits as the Community Member on the Industry Advisory Group of the Australian Research Council’s funded Medical Agriculture Hub based at La Trobe University in Melbourne.

Professor Ian Brighthope graduated in Agricultural Science in 1965 and then in 1974 graduated with a Bachelor of Medicine and Bachelor of Surgery. Following his medical training, he travelled widely throughout Europe, North America and Asia searching for solutions to the problems created by the significant gaps he recognised in the medical training of doctors.

The Brighthope Clinics and Biocentres were developed in the 1970’s and specialised in Nutritional Medicine, Environmental Medicine and Herbal Medicine. As chairman of the Australian College of Herbal Medicine, he developed an early interest in cannabis and other illicit herbs. As founding president of Australasian College of Nutritional and Environmental Medicine (ACNEM) for over 26 years, Professor Brighthope pioneered the first post-graduate medical course in nutrition in Australia. He is now the official ambassador of ACNEM.

Professor Brighthope’s lifelong ambition is to help change the way medicine and healthcare is practiced for the benefit of the public and to see nutrition, nutritional and environmental medicine and herbal medicine become the building blocks and keystones to world health and peace.